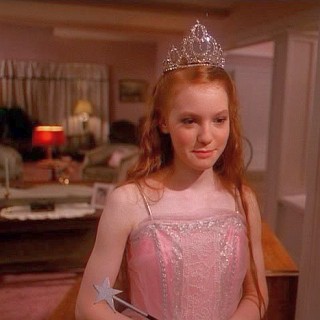 “My good news is that I was chosen to play the fairy princess in my school play.”

The town doctor and his wife Eileen are very proud of their daughter Gersten Hayward, who plays the piano like a real expert.

Gersten Hayward was chosen to play the fairy princess in her school play. She has the highest scores in mathematics and English. Just as her siters Donna and Harriet had before her.

Gersten is one of the three daughters of the Hayward family. Her sister Harriet isn’t as musically talented but has a thing for poetry. Donna Hayward is a Twin Peaks High School honor student and was voted “Most Likely to Succeed” by her senior class.

Gersten Hayward has always felt pressure to perfom at school, as well as her older sisters. Doctor Hayward is confident his girls would never do bad things or get mixed up in wrong situations.

The star of the Hayward Supper Club

After Laura’s death, the Haywards have the Palmer family over for dinner. It’s Doctor Hayward’s youngest daughter Gersten Hayward who has the honour to welcome the guests to the “Hayward Supper club”.

Gersten plays various selections of music during that dinner party. Before she plays, her sister Harriet reads a poem about their guests’ daughter and their friend, Laura Palmer.

Gersten Hayward masters the piano like a maestro juggling the keys

Mendelssohn Rondo Capriccioso, Opus 14 is frustratingly hard to play but Gersten Hayward gives a perfect piano performance. Gersten Hayward, dressed as fairy princess, enchants her spectators with the song and her young beauty.

Gersten’s music must have awakend something in Laura’s grieving father, who feels like singing a song after dinner. Leland Palmer sings “Get happy” with Gersten Hayward on the piano. Quickly though Leland begins singing at an alarming rate and way too loud, just before breaking down and fainting.

“My good news is that I was chosen to play the fairy princess in my school play.”

From Diane’s file on Gersten Hayward 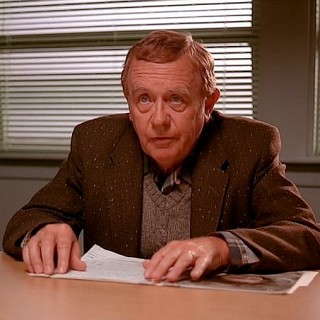 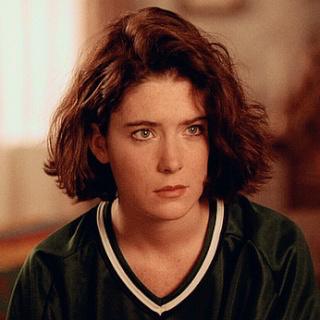 Donna, a Twin Peaks High School honor student, is Laura’s best friend. She’s adventurous yet careful, an instinct which she credits to her father being the town’s doctor. When her best friend is found murdered she starts her own investigation with James and Maddy…