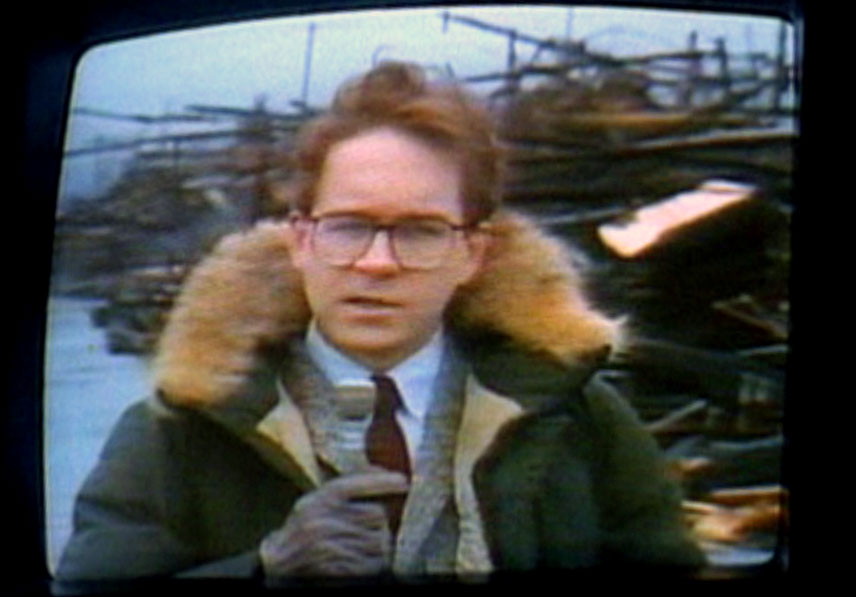 “The challenge for us is to try and come back and raise the bar above what we did the last time.”

Twin Peaks co-creator Mark Frost told the Baseball Hall of Fame and Museum that the series won’t return until sometime in 2017. Frost is writing the scripts for Twin Peaks Season 3.

“The challenge for us is to try and come back and raise the bar above what we did the last time.” says Frost. “We’re coming back with season three of ‘Twin Peaks’ after a 25-year absence. We’ve finished the scripts, we start production in September, and that will be coming out sometime in 2017.”

Mark Frost and David Lynch jointly developed the stories for the Twin Peaks pilot and the first season. Frost was executive story editor of the second season. One can hardly over-estimate the importance of Mark Frost’s screen writing to the Twin Peaks TV series’ success. Reading Frost’s novels reveals that much of the supernatural and mystical aspects of Twin Peaks attributed to Lynch might have come from Frost. Besides Lynch and Frost, writers Harley Peyton and Robert Engels have worked on some of the scripts of Twin Peaks Season 1 and Season 2.

Mark Frost writes the original screenplay for Scared stiff. A movie about a singer who gets hounted by strange visions when she and her boyfriend-psychiatrist move into the old house that is haunted by the ghost of a slave owner.

Many episodes were written by Mark Frost. Hill Street Blues is a police drama that aired 1981 to 1987. The TV series shows the lives and work of an overworked, under-staffed inner city police precinct.

The Equalizer was an American crime drama television series. It told the story of a retired intelligence officer with a mysterious past, who exacts vigilante justice on behalf of innocent people who are hopelessly trapped in dangerous circumstances.

Mark Frost wrote the episodes “No conscience” and “Wash-up”.

Mark Frost on television after the mill burns.

Just like co-creator David Lynch does a cameo, Mark Frost shows up in a small Twin Peaks scene. He’s on television in Twin Peaks after the mill burns.

One of the most talked about scenes is Twin Peaks Season 1’s cliff-hanger where special agent Dale Cooper gets shot. Cooper answers a knock on his hotel room’s door. When he opens he sees a masked figure and gloved hand. Three shots are fired. It looks like Mark Frost has been operating as a stand-in during the taking of this scene.

Mark frost is the son of Warren Frost who plays Dr. Hayward in the Twin Peaks TV series. 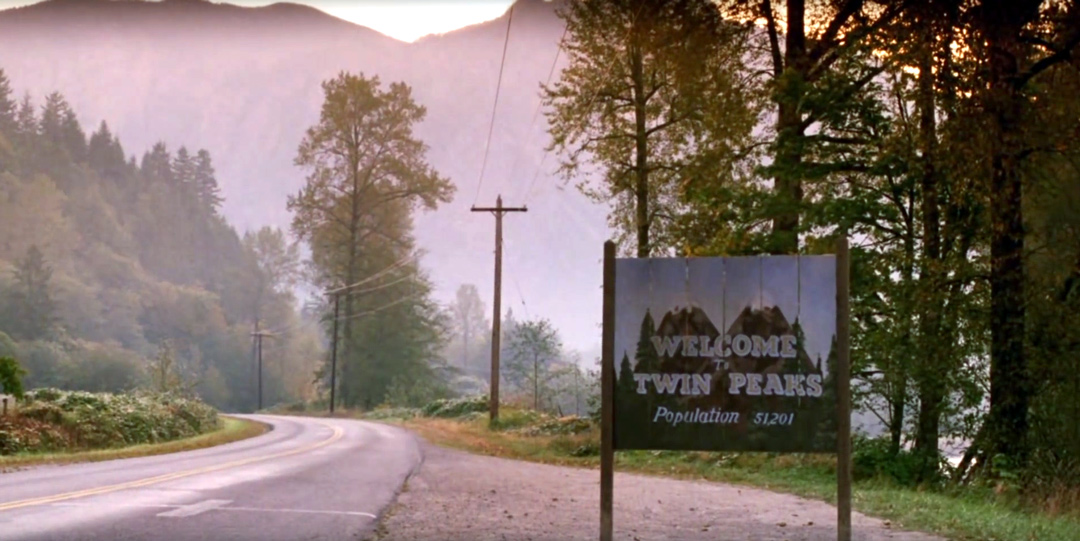 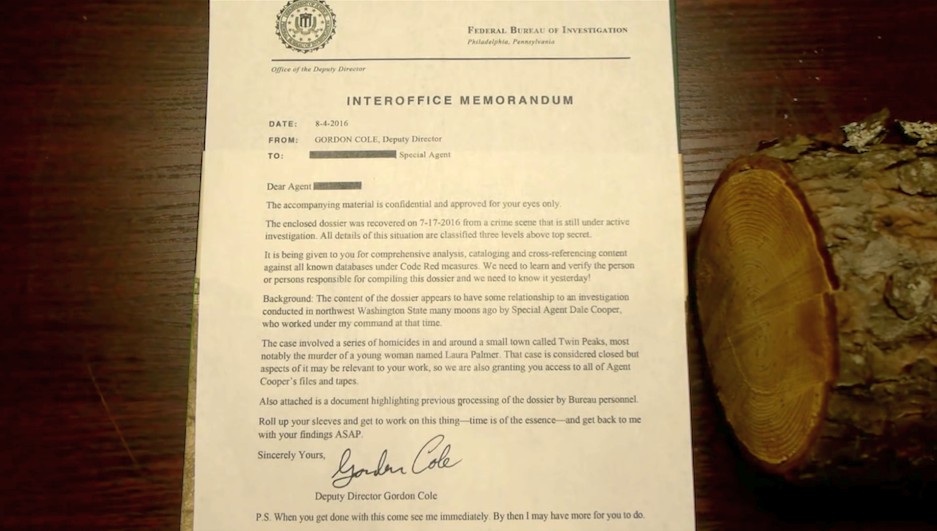 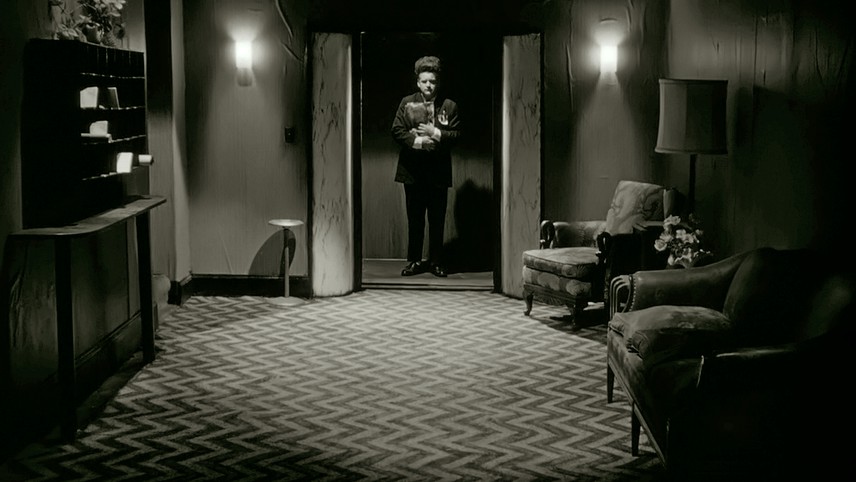